Target of this project is search for pulsars and RRAT/FRB.

What we have to achieve this purpose?

The project was started in 2015, when we created the program BSA-Analytics, discovered first pulsars, and published first articles.

This picture was taken from a quadrocopter 4K // DJI Mavic 2 (video of Wind of Eternity). It shows all the radio telescopes of Pushchino Radio Astronomy Observatory of Astro Space Center (PRAO ASC LPI). 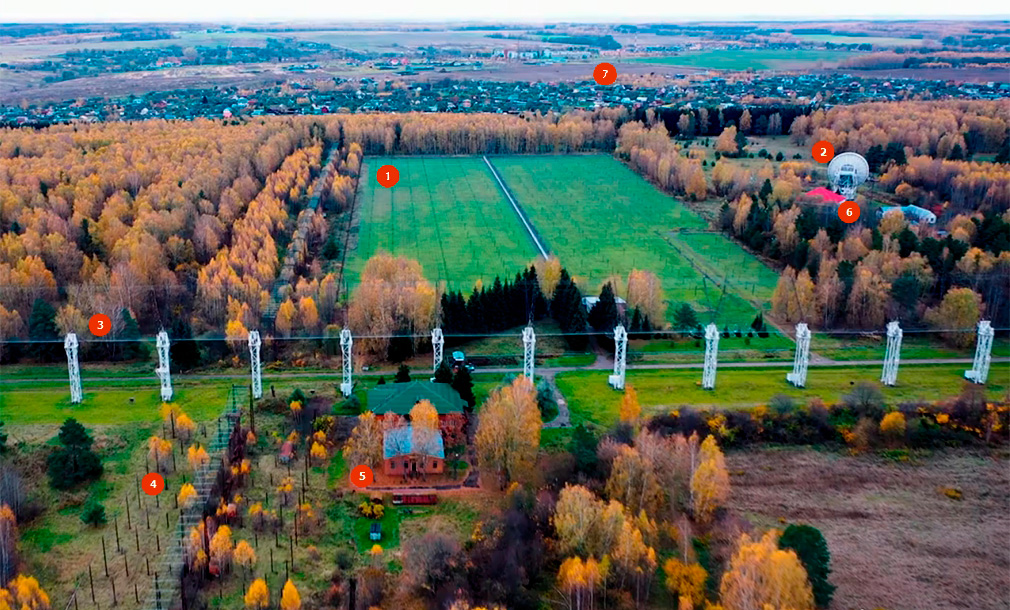